You are here: Home / Exhibits / Called to Rise: Chinese Americans in CBI 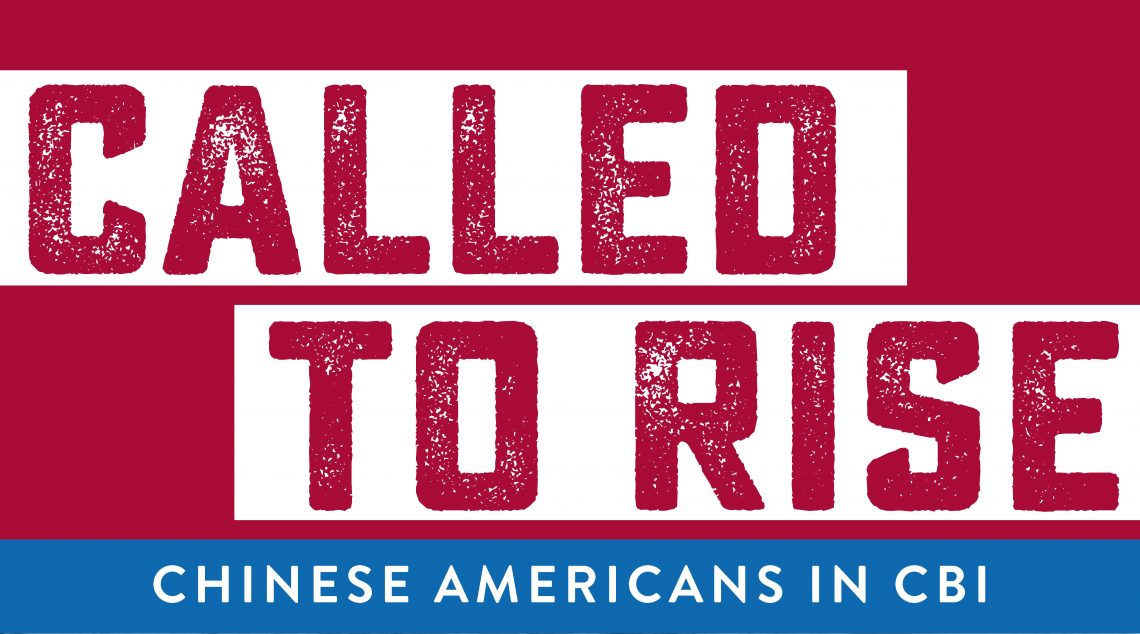 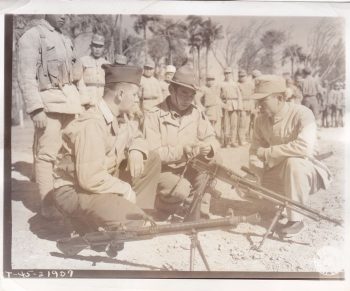 When the United States entered World War II after the Japanese attack on Pearl Harbor, December 7, 1941, China had already been at war with Japan for ten years. Chinese Americans had supported China’s lone fight, raising money for her defense and protesting the export of scrap iron and other material from the U.S. to Japan. At last America would recognize the importance of the Chinese role in the war in keeping large segments of Japanese armed forces occupied in China.

Chinese Americans in CBI is a largely untold story in a forgotten chapter of World War II. Moreover, it is part of the larger story of how Chinese Americans, along with so many communities of color and women, contributed to the defeat of fascism abroad and to a new phase in the struggle for civil rights and social justice here at home. Chinese Americans who lived through the period remember it proudly as a turning point in their empowerment in our society and participation to the fullest in a double victory.

Duty Honored: Call for Chinese American Stories
Did you or your family member serve during World War II? CHSA is building a digital component to its exhibition. We would like to include more biographies of those who served during World War II, either abroad or on the homefront. Please send a biography of the serviceperson (no more than 120 words) with 1-3 images to info@chsa.org. The biography should note the person’s full name, rank (with military branch), birth year and year of death (if the person has passed), what the person did during the war, and what the person did after the war. Also, send the credit information for all media files. We will review the materials and if approved, add them to our digital platform.