You are here: Home / CAEI / About the Exhibition 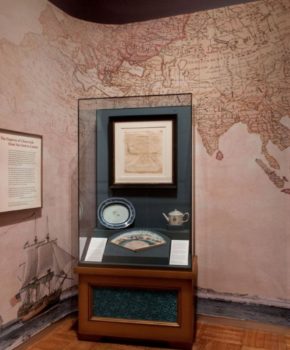 Supported in part by a major grant from the National Endowment for the Humanities, Chinese American: Exclusion/Inclusion (CAEI) is the largest and most comprehensive exhibition about the experience of Chinese in America to date. CAEI immerses visitors in a broad sweep of history, presenting key protagonists and signal events, while also creating compelling spaces that present stories and micro-histories and other layers of objects, documents, and media for discovery. Educational curriculum designed to meet national content standards is included. The exhibition at CHSA covers the following time periods: 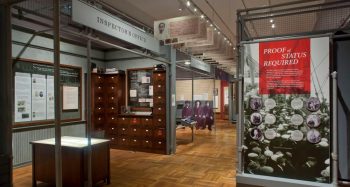 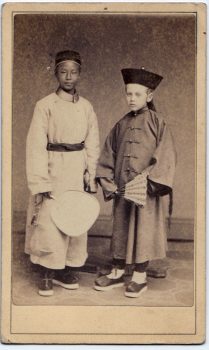 Chinese American: Exclusion/Inclusion at the Chinese Historical Society of America is made possible with the support of Seligman Family Foundation, Robert Joseph Louie Memorial Fund, and Committee of 100. Based on the exhibition Chinese America: Exclusion/Inclusion, organized in 2014 by the New-York Historical Society, through the leadership support of Oscar Tang and Agnes Hsu-Tang—Tang Family Foundation, and generous funding from Bernard and Irene Schwartz, the National Endowment for the Humanities, the Institute of Museum and Library Services, the Achelis and Bodman Foundations, Harold J. and Ruth Newman, and other supporters. Exhibition collaborators: Museum of Chinese in America (MOCA), Committee of 100, Filmmaker Ric Burns’ Steeplechase Films, California Historical Society