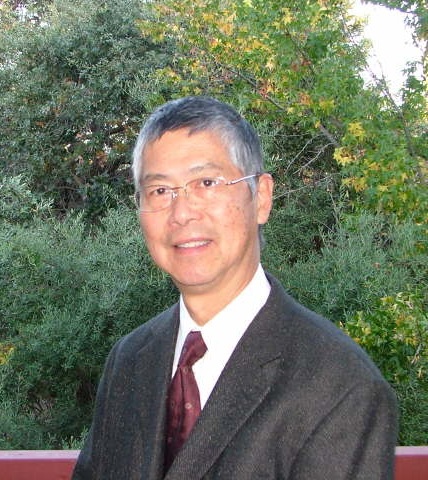 CHSA is pleased to announce that Stanford University Professor Gordon Chang, Ph.D. will be honored at its annual Voice and Vision Gala Dinner and Program on September 20, 2014. Professor Chang is the Olive H. Palmer Professor in Humanities; Professor of American History; and Director, Center for East Asian Studies. He is a major influence in the pursuit of Chinese American history. His leadership of the Chinese Railroad Workers in North America Project at Stanford University is history making.

CHSA Executive Director Sue Lee says she is thrilled to recognize Professor Gordon Chang this year, “especially in light of the US Department of Labor’s recognition of Chinese Railroad Workers as we launch an effort to recover the stories of our forefathers who helped build America.”

“Gordon Chang has been filling gaps in American history for four decades,” says former History Maker award recipient and historian Connie Young Yu. “He’s a dynamic, non-elitist visionary who engages academics and community folks alike. Now Gordon has opened up a huge vista of scholarship with the Chinese Railroad Workers Project at Stanford. He has launched a movement that will rewrite the history of Chinese in America.”

Gordon Chang is a San Francisco East Bay Area native. He attended Princeton University as an undergraduate and received a doctoral degree in history from Stanford University. Now a professor at Stanford, he specializes in the study of America-East Asia relations and Asian American history. Chang is the author of several works including “Chinese American Voices” which he published with Judy Yung and Him Mark Lai and “Asian American Art: 1850-1970.”

Chinese Historical Society of America is the oldest and largest organization in the country dedicated to the documentation, study, and presentation of Chinese American history and culture. CHSA operates a Museum and Learning Center, located in the landmark Julia Morgan-designed Chinatown YWCA building. Through exhibitions, publications, and educational and public programming, CHSA promotes the contributions of Chinese Americans and preserves the legacy of Chinese America.