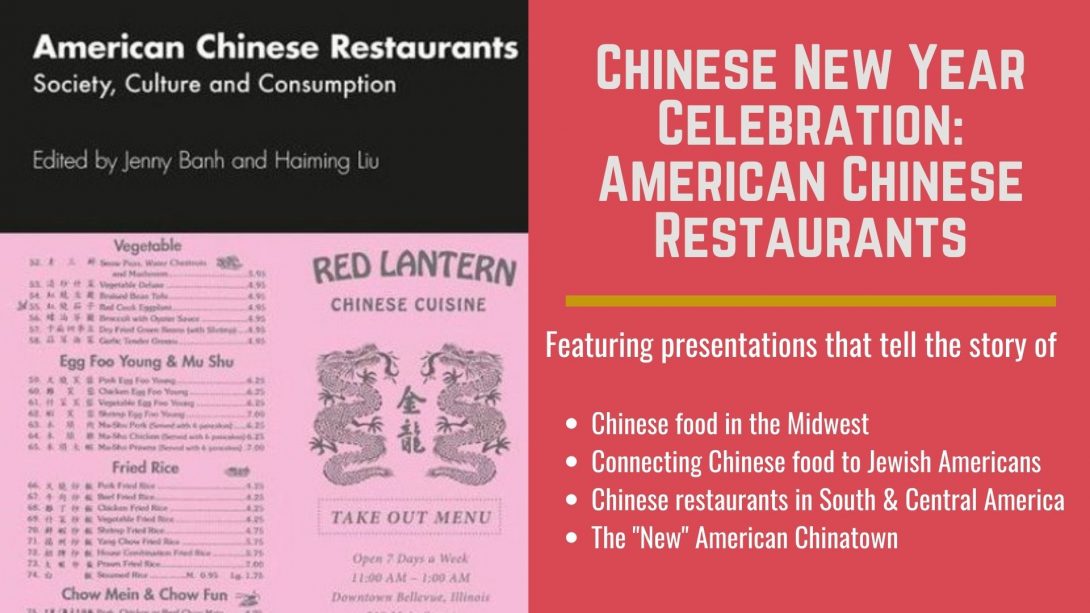 Join CHSA and the authors of American Chinese Restaurants for our annual Chinese New Year Celebration. This newly published book includes case studies from the USA, Canada, Chile, and more to examine the historical and lived experiences of the Chinese restaurant. During this webinar, presenters will share their insights into small family businesses, historical racism, architecture, and growing up in an American Chinese restaurant. Additionally, presenters will also speak about the ramifications of Covid-19 on Chinese and Asian restaurants. We encourage registered guests to enjoy this program while eating take-out from their favorite Chinese restaurant!

Click here to register and learn more about the program. Choose between a free ticket or provide a donation to support the mission of the Chinese Historical Society of America. There is a suggested donation of $10.

We are proud to present this program and history to the public through our partnership with Fresno State University’s ASAM & IRA and sponsorship from the Chinese American Library Association-Northern California Chapter! 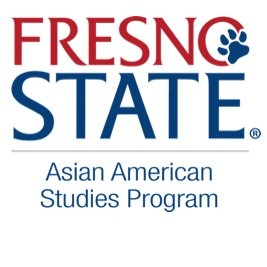 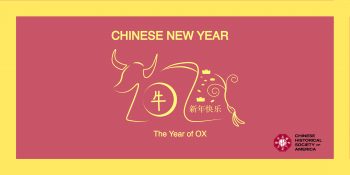 The presentation will last from 1pm-2:15pm. Each presenter will get a chance to share their research and publication from Chinese American Restaurants. Following the presentations, audience members will be able to ask questions about the book and the presenters’ research until 3pm. Advanced questions can be submitted to info@chsa.org.

E. N. Anderson is a Professor of Anthropology, Emeritus, at the University of California, Riverside.  He received his Ph.D. in anthropology from the University of California, Berkeley, in 1967.  He has done research on ethnobiology, cultural ecology, political ecology, and medical anthropology, in several areas, especially Hong Kong, British Columbia, California, and the Yucatan Peninsula of Mexico.  His books include The Food of China (Yale University Press. 1988), Ecologies of the Heart (Oxford University Press, 1996), The Pursuit of Ecotopia (Praeger, 2010), Caring for Place (2014), Everyone Eats (2014), Food and Environment in Early and Medieval China (2014), and, with Barbara A. Anderson, Warning Signs of Genocide (2012).  He has five children and five grandchildren.  He lives in Riverside, California, with his wife Barbara Anderson and three dogs. 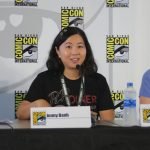 Jenny Banh is an Assistant Professor at California State University, Fresno in Anthropology and Asian American Studies. She received her BA from UCLA, her MA from Claremont Graduate University, and her PhD from the University of California, Riverside. She recently edited American Chinese Restaurant with Haiming Liu (Routledge, 2019). 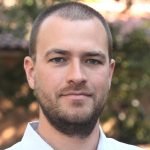 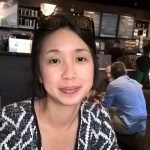 Carol Chan is an Assistant Professor at the School of Sociology, Universidad Academia de Humanismo Cristiano. She is an anthropologist of migration and im/mobilities, gender, and critical development. She is the author of “In Sickness and in Wealth: Migration, gendered morality, and Central Java” (2018, Indiana University Press). Her postdoctoral research (2017-2020) focused on the ethnic Chinese in Santiago de Chile, their multinational migrations, ethno-regional identities (as chino-latinos), inter-ethnic relations with other migrants, and citizenship practices. 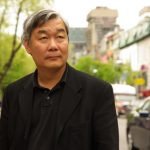 Cheuk Kwan grew up in Singapore, Hong Kong and Japan. His Chinese Restaurants television series brings together his diasporic experience and love of food and travel. Kwan’s forthcoming book Have You Eaten Yet? draws out a global narrative of the Chinese diaspora by linking together personal stories from Chinese kitchens world-wide.

Jacob Levin is a historian based in central Maryland. His research focuses on ethnic, religious, and civil rights history in Baltimore, Maryland. His primary research explores the relationship between the African American and Jewish American communities. His previous publications have centered on the intersections of race, religion, activism, and where they meet with food and sports history and culture. 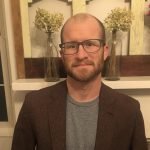 Dr. Anthony J. Miller is Assistant Professor of History at Hanover College where he teaches courses in the history of East Asia. He was previously a Visiting Assistant Professor in the Department of Humanities and Creative Studies at Miami University. Prior to working for Miami University, he worked for US universities in the People’s Republic of China and Japan while continuing his research on the Cold War in East Asia. On October 7, 2017, Dr. Miller published the following article: The Chinese Dream in Peril: Xi Jinping and the Korean Crisis, in The Diplomat, the premier international current-affairs magazine for the Asia-Pacific region. 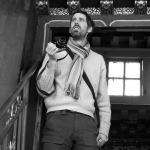 Rick Miller is a geographer (Ph.D. UCLA, 2013; SCI-Arc, March 1997) whose research traces the interaction of people and their built environment. As a field instructor with the School for International Training, he and his student teams together interrogate academic theories of political economy, urbanization, and environmental issues using detailed images of everyday life in cities and rural regions across Africa, southern Asia, and South America. 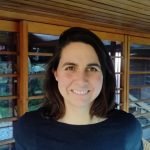 María Montt Strabucchi is an Assistant Professor at the Pontificia Universidad Católica de Chile. PhD in Latin American Cultural Studies from the University of Manchester (UK). She completed an undergraduate degree in History at the Pontificia Universidad Católica de Chile, and an MA in Chinese Studies at the University of Oriental and African Studies (SOAS), University of London. Her research interests include the representation of “China” and “Chineseness” and Chinese-Latin American, and Chinese-Chilean relations. She is now also working on Public History. 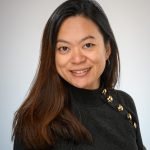 Hongyan Yang is a Ph.D. candidate and Adjunct Professor in Architecture in the Buildings-Landscapes-Cultures program at the University of Wisconsin-Milwaukee. Yang’s doctoral dissertation “Built for Food: Materializing Chinese American Identities from Service to Ownership, 1850-1945” examines how Chinese immigrants navigated their identities through food and food spatial practices in California, and in turn shaped the physicality and experience of the built environment during the Exclusion Era.