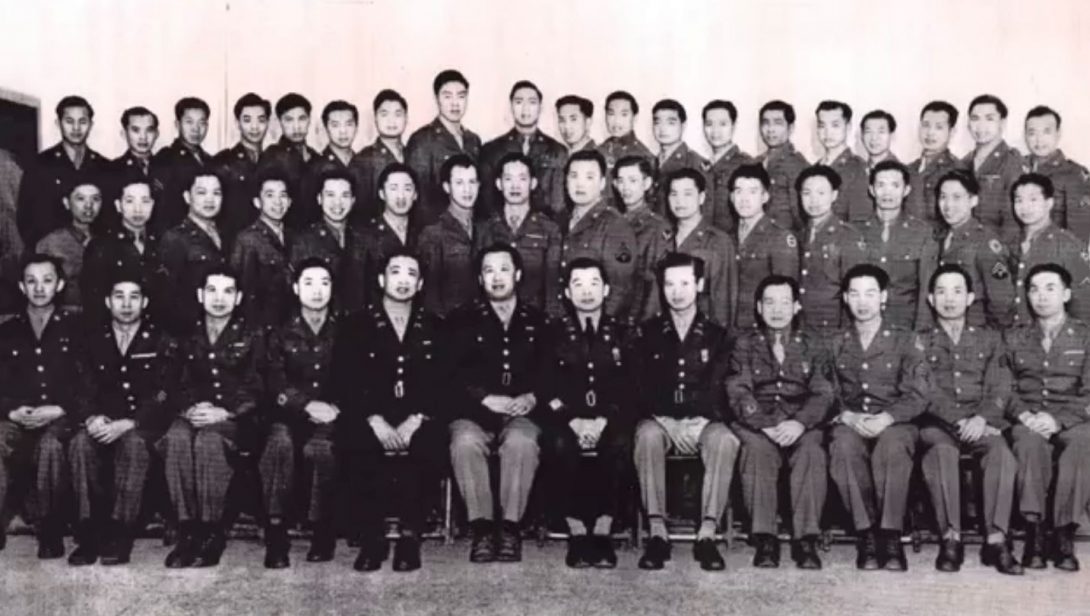 Bring your lunch to CHSA for some afternoon entertainment. This January, we will be screening Crossing Oceans: In Service to Country on Fridays and Saturdays. This film recounts the experiences of Chinese American servicemen who trained at the Military Intelligence Service Language School (MISLS) based at Fort Snelling, Minnesota. While there is significant historical documentation on the Japanese American involvement in Fort Snelling, not much exists on the service of Chinese Americans at MISLS. In Crossing Oceans, Vivian Low shares the experiences of her father and others who served at Fort Snelling.

The documentary lasts for 30 minutes and will be screened at the CHSA Learning Center between 12pm-2pm. Free to attend with museum admission. Don’t forget to bring your lunch! 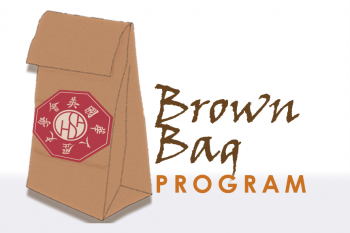