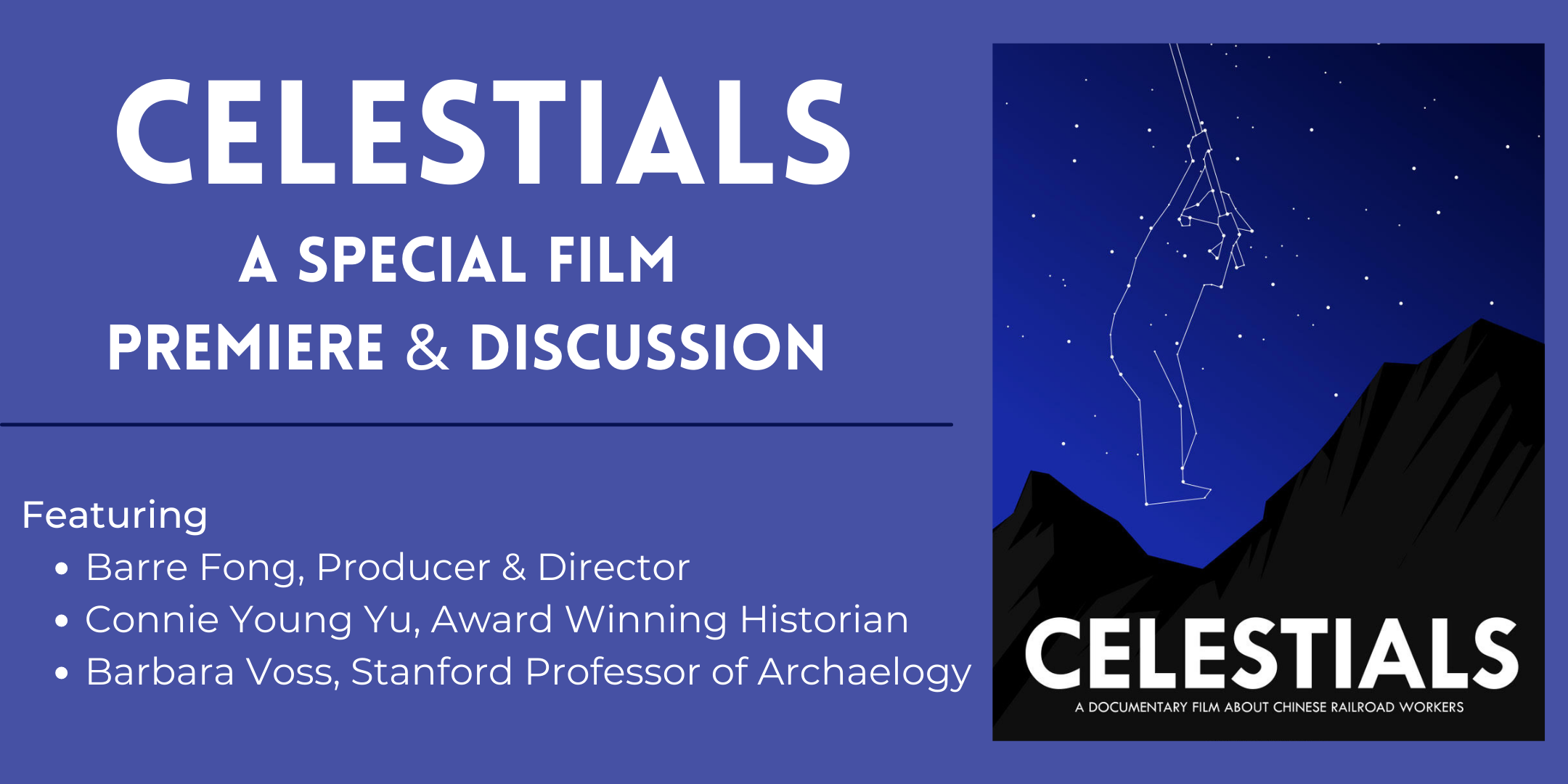 During the late 19th century, the term ‘celestial’ was used as a pejorative term to insult Chinese immigrants and laborers. Ironically, while there was discrimination towards Chinese workers in the United States, American developers still depended upon the work of Chinese immigrants, particularly when it came to the building of the transcontinental railroad.

The documentary film Celestials showcases six years of collaboration with Stanford University and CHSA to explore the lives of the Chinese railroad workers who built the transcontinental railroad. The film explores three parts: the links between the Chinese workers and their homes in Kaiping, China through groundbreaking archaeological research; painting a composite portrait of workers through oral histories collected from descendants, and finally, the 150-year struggle for Chinese Americans to obtain national recognition for their contributions to American history. Join CHSA for a screening of Celestials, followed by a panel discussion with Stanford Professor of Archaeology Barbara Voss, Award-Winning Local Historian Connie Young Yu, and Director and Producer Barre Fong. 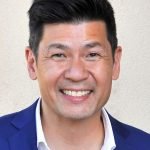 Barre Fong is a fourth-generation Chinese-American and San Francisco native. Barre’s activities as a filmmaker and community activist is an embodiment of his grandfather’s dream of preserving his own experience as a turn-of-the-Century Chinese immigrant. He previously served as the President of the Board of Directors for the Chinese Historical Society of America and directs Diversity in Governance, an organization that champions diversity, inclusion and equity in non-profit organizations. He has produced and directed short films about the Asian American 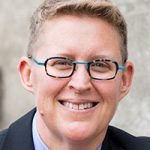 Dr. Barbara L. Voss is a historical archaeologist who is Associate Professor of Anthropology at Stanford University. She served as the Director of Archaeology for the Chinese Railroad Workers in North America Project at Stanford University. Her research program includes a long-term study of San Jose’s historic Chinatowns as well as research on home villages of Chinese migrants in Guangdong, China. 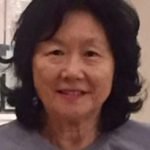 Connie Young Yu is an independent historian and activist who has written about Asian Americans for over fifty years. She is motivated by her ancestors’ struggles against exclusion and racism. She is the author of the book Chinatown, San Jose, USA, and the documentary, Digging to Chinatown on the history and archaeology of Heinlenville, where her father was born. Her maternal great-grandfather was a worker on the Transcontinental railroad, and she is the co-editor of Voices from the Railroad: Stores by Descendants of Chinese Railroad Workers. 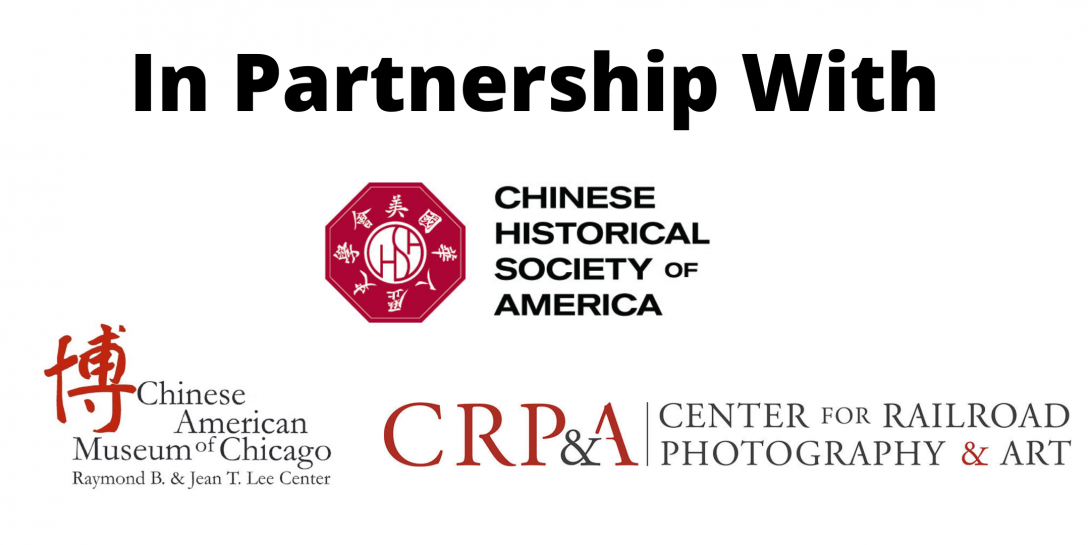