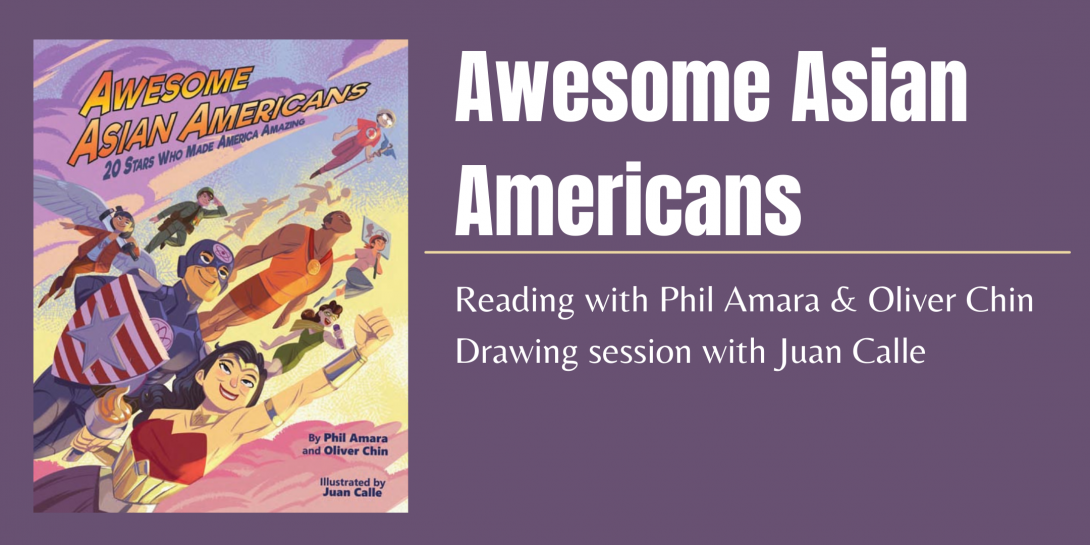 This program is recommended for elementary students, but all are welcome to join and learn about 4 Chinese Americans who have made America amazing:

Oliver Chin Oliver has written more than 15 books, including children’s picture books. He wrote the children’s books Welcome to Monster Isle, Baltazar and the Flying Pirates, and the series Tales from the Chinese Zodiac, Julie Black Belt, and The Asian Hall of Fame (The Discovery of Ramen). He lives in San Francisco, CA. Called a “comics expert” by the San Jose Mercury News, he has conducted comics workshops at dozens of public libraries and schools, and is an entertainment columnist for Comics and Games Retailer magazine and reviewer for Comics Buyer’s Guide. 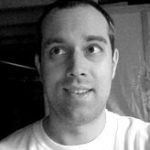 Phil is the co-author of the new series The Asian Hall of Fame, which explores how cool inventions came from Asia. The first story is The Discovery of Ramen and the second adventure is The Discovery of Fireworks and Gunpowder. He’s currently a teacher for Boston Public Schools, where he created the Mighty Writers program to introduce his students to the power of animation, film, and of course, comic books. When Phil’s not writing about comics, he might be writing about food for the Boston Phoenix. His first children’s book was The Treehouse Heroes. It’s not a comic, but it certainly could be. 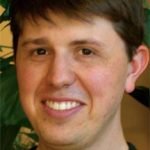 Juan Calle is the lead illustrator on Immedium’s recent storybooks. A former biologist turned science illustrator for more than 15 years, Juan trained on the Science Illustration program at UC Monterey Bay. He worked early on his illustrator career for field guides of plants and animals of his country of origin, Colombia, and now owns and works in his art studio, LIBERUM DONUM, creating concept art, storyboarding, and his passion: comic books. Since 2014 he has illustrated many Immedium stories, such as the Asian Hall of Fame series, and the recent releases of That Girl on TV Could be Me and Awesome Asian Americans
.