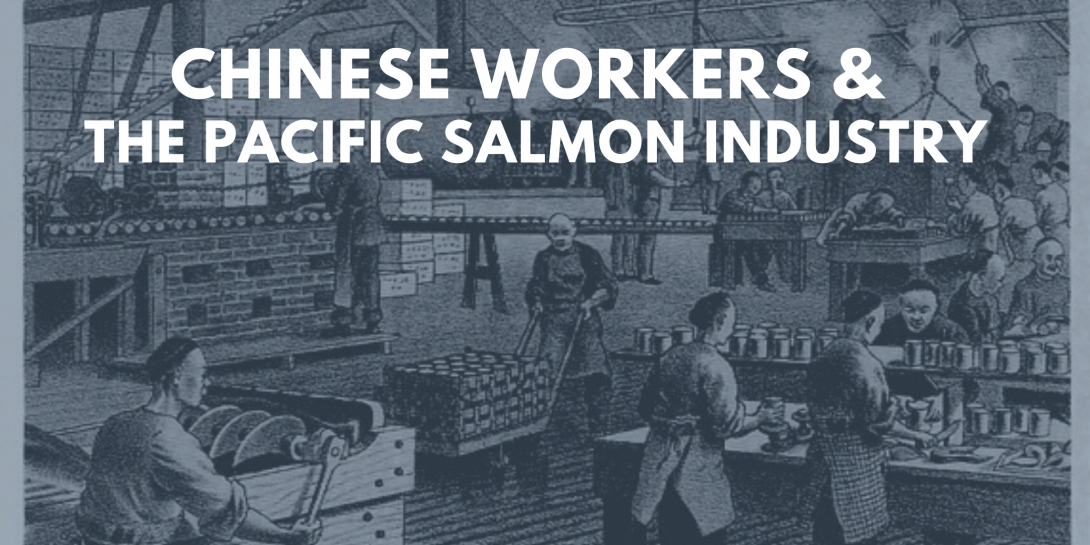 Join CHSA in welcoming brothers Jim & Philip Chiao for an exploration into the history of Chinese in the Pacific salmon canning industry.

In 1852, 19-year-old William Hume traveled from Maine to California by way of Panama. Unlike most young men of the time, he did not come to prospect for gold. Instead, he made a living by fishing in the Sacramento River, later founding the first salmon cannery on the west bank of the Sacramento River. In 1870, Hume and his brothers hired 15 Chinese workers, beginning four decades of Chinese dominance in the labor market of the salmon canning industry along the Pacific Coast from California to Alaska.

The program will last from 1-2pm. Audience members will be able to ask the speakers questions at 2pm. Advanced questions can be submitted to info@chsa.org. 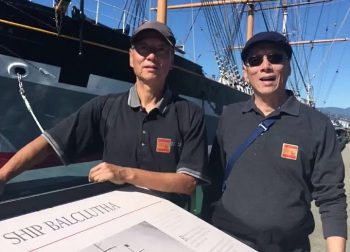 James Chiao is an Electrical Engineer by profession. He received a BSEE from the University of Washington and an MSEE from CWRU. He had spent 30+ years working in various high-tech companies in Silicon Valley and retired 4 years ago. He has been active in the non-profit organization Friends of Children with Special Needs (FCSN), which he co-founded with others in 1996, and has served as its (co-)president for 5 years. He is currently a member of FCSN’s board of directors, and a member of the Chinese Historical and Cultural Project (CHCP)’s advisory board. He and his wife are residents of Fremont.

Philip C. Chiao is an Architect by profession. He has a Bachelor of Fine Arts degree from the University of Washington, and a Master of Architecture degree from the University of Illinois. He had worked in various architectural firms and had at times established his own practices. He retired from his profession in 2016. He is a member of the Design Review Committee for the City of Pasadena and a member of the Board for Prado homeowner association. He and his wife are residents of Pasadena. They have a son and daughter and three grandchildren.

Connect with CHSA! Those who sign-up for this program will automatically be registered for the CHSA newsletter for information about future CHSA programs and museum content.