Herbs and Roots: The Long History of Chinese Medicine in the United States 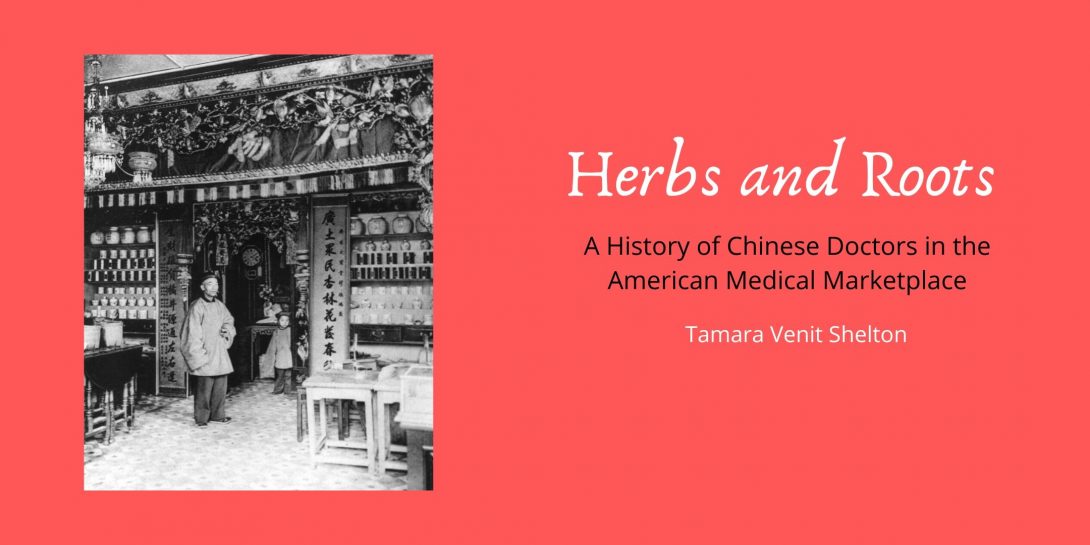 Chinese medicine has a long history in the United States, dating back to its colonial period and extending up to the present. Well before mass emigration from China to the United States began, Chinese materia medica crossed the oceans, in both directions: Chinese medicinal teas and herbs came west while Appalachian ginseng went east. Beginning in the 1850s, Chinese immigrants came to the United States and transplanted their health practices, sometimes quite literally by propagating medicinal plants in their adopted home. Chinese doctors established businesses that catered to both Chinese and non-Chinese patients. Although acupuncture is the modality most commonly associated with Chinese medicine in today’s medical marketplace, up until the 1970s, Chinese healers in the United States typically specialized in diagnosis by pulse (or pulsology) and prescriptions derived from mineral, zoological, and botanical (or herbal) sources. They struggled during the Great Depression and World War II, but conditions that seemed to precipitate the decline of Chinese medicine in the United States in fact laid the foundations for its rediscovery in the 1970s. This book chronicles roughly two hundred years of Chinese medicine as a dynamic system of knowledge, therapies, and materia medica brought to the United States and transformed by immigrants, doctors, and patients as well as missionaries, scientists, and merchants. Over time, Chinese medicine – along with other medical knowledge systems deemed “irregular,” “alternative,” or “unorthodox” – both facilitated and undermined the consolidation of medical authority among formally trained western-style medical scientists. 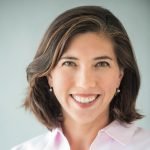 Tamara Venit-Shelton is Associate Professor of History at Claremont McKenna College. She earned a PhD in history from Stanford University, and was Assistant Professor of History and Environmental Studies at Reed College prior to her current position. She studies and teaches the social history of the American West, with a particular focus on race, labor, and the environment. Her first book Squatter’s Republic: Land and the Politics of Monopoly in California, 1850-1900 (University of California Press, 2013) studies the ideal of landed independence and its significance for Gilded Age politics in California. Her second book, Herbs and Roots: A History of Chinese Doctors in the American Medical Marketplace is now available from Yale University Press. It chronicles the long history of Chinese medicine in the United States from the colonial period to the present. She has also edited a series of U.S. history textbooks for Gale/Cengage Learning and written articles on teaching history and empathy. In addition to her writing, she has consulted on historical movies set in the American West and appeared on the Travel Channel’s Expedition Unknown, speaking about the Lewis and Clark expedition and the construction of the United States’ first transcontinental railroad