How Do Chinese Americans Fit In? The Outlook for Civil Rights 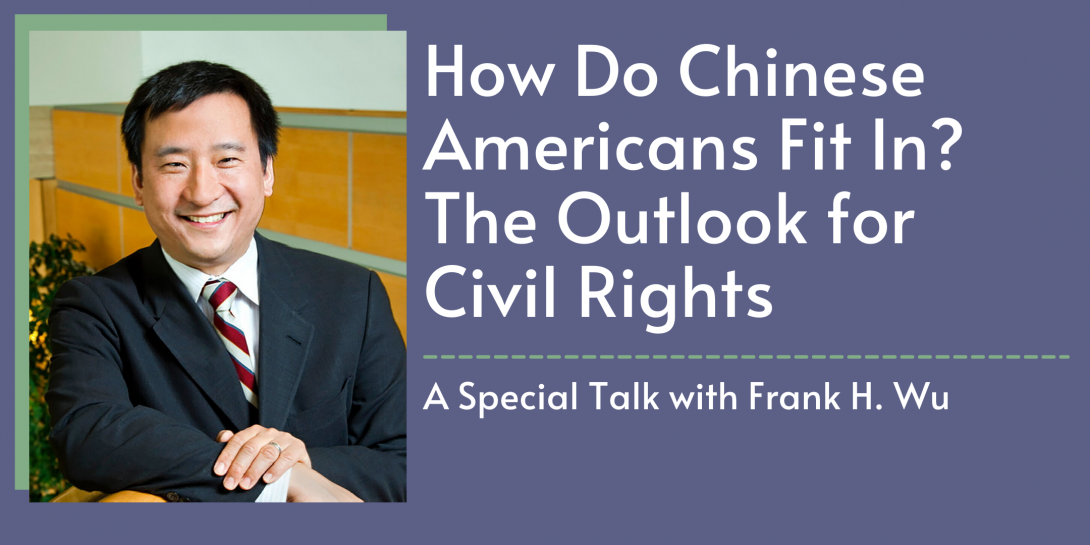 In his critically acclaimed book Yellow: Race in America Beyond Black and White, author and president of Queens College, City University of New York, Frank H. Wu argues for a new paradigm of civil rights while challenging the damaging stereotypes of the model minority myth and perpetual foreigner syndrome. His work has become canon in Asian American Studies. In the aftermath of shootings in Atlanta, Georgia, and the growing rise of anti-Asian violence, Frank H. Wu continues to challenge the current discourse on civil rights. His talk with CHSA will discuss the future of the Chinese in American, as well as the outlook for civil rights. 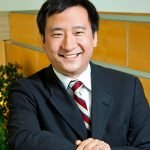 Frank H. Wu was named president of Queens College, The City University of New York (CUNY), effective July 2020. Wu previously served as chancellor and dean, and then William L. Prosser Distinguished Professor at University of California Hastings College of the Law in San Francisco. Before joining UC Hastings, he was a member of the faculty at Howard University, the nation’s leading historically black college/university (HBCU), for a decade. He served as dean of Wayne State University Law School in his hometown of Detroit, and he has been a visiting professor at the University of Michigan; an adjunct professor at Columbia University; and a Thomas C. Grey Teaching Fellow at Stanford University. He taught at the Peking University School of Transnational Law in its inaugural year and again a decade later, and at Johns Hopkins University twice. In his leadership roles at Queens College, UC Hastings and Wayne, as well as on the faculty at Howard, he was the first Asian American to serve in such a capacity.