MY ODYSSEY: Between Two Worlds 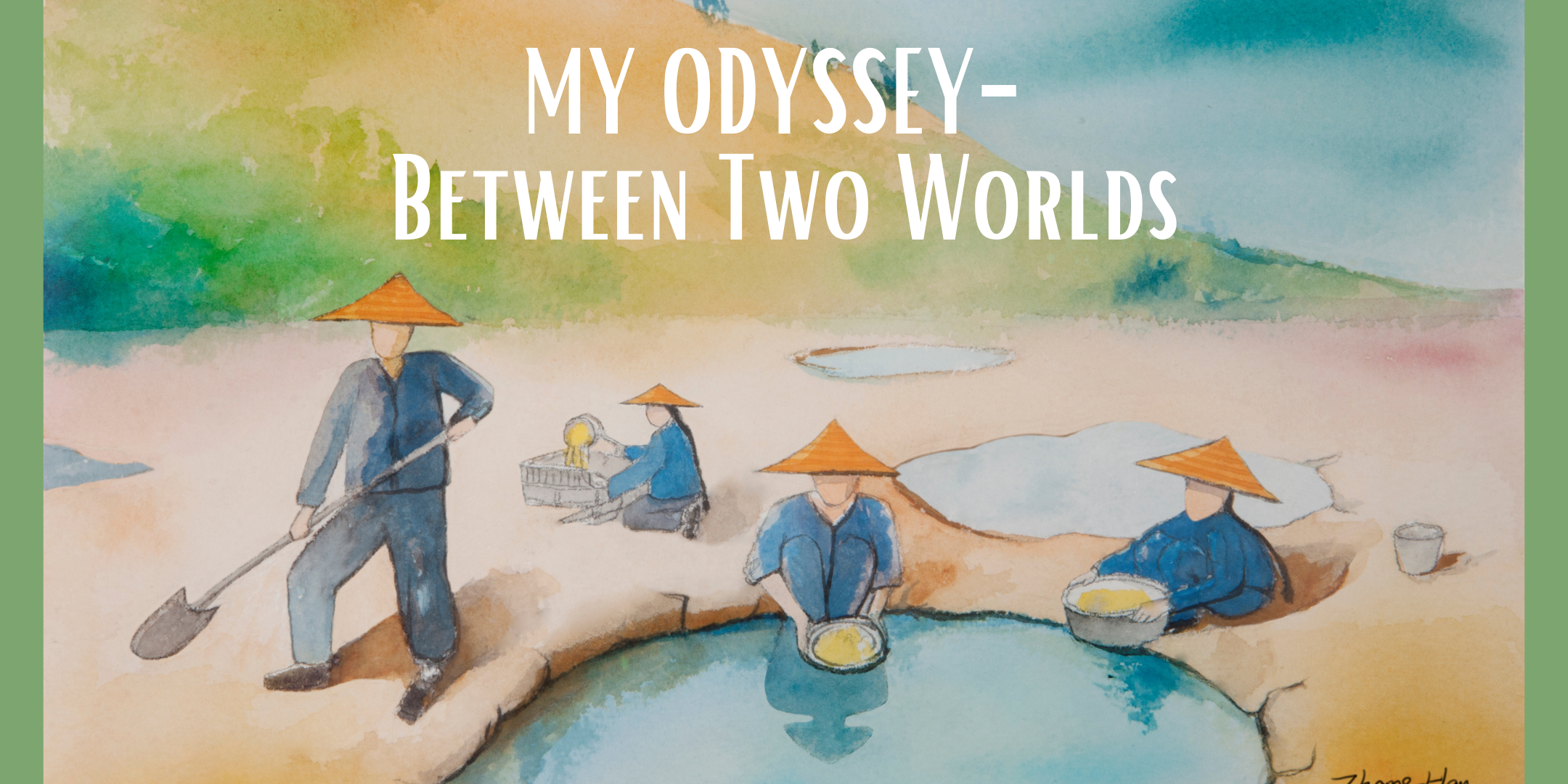 This Qingming, join CHSA as Raymond shares his 18-year journey to look within and connect with his Chinese identity. The newly extended documentary will include video footage of Qingming celebrated in Raymond’s ancestral village. In addition to the film screening, Raymond will be available to share reflections from his experience and take audience questions. 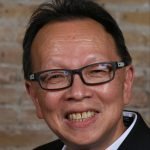 Raymond Douglas Chong (Zhang Weiming) is Senior Roadway Manager with the Oregon Department of Transportation at Portland in Oregon. Born and raised in Los Angeles, Raymond is a sixth-generation Chinese American, with family roots in America extending back to California Gold Rush. As President of Generations, LLC, in the creative realm, Raymond writes stories, pens poems, composes lyrics, and makes films. He has written journal articles on the Chinese American experiences for Chinese Historical Society of American and Chinese Historical Society of Southern California. He also is staff writer for AsAmNews, an Asian American internet newspaper. Check out Raymond’s creative works.