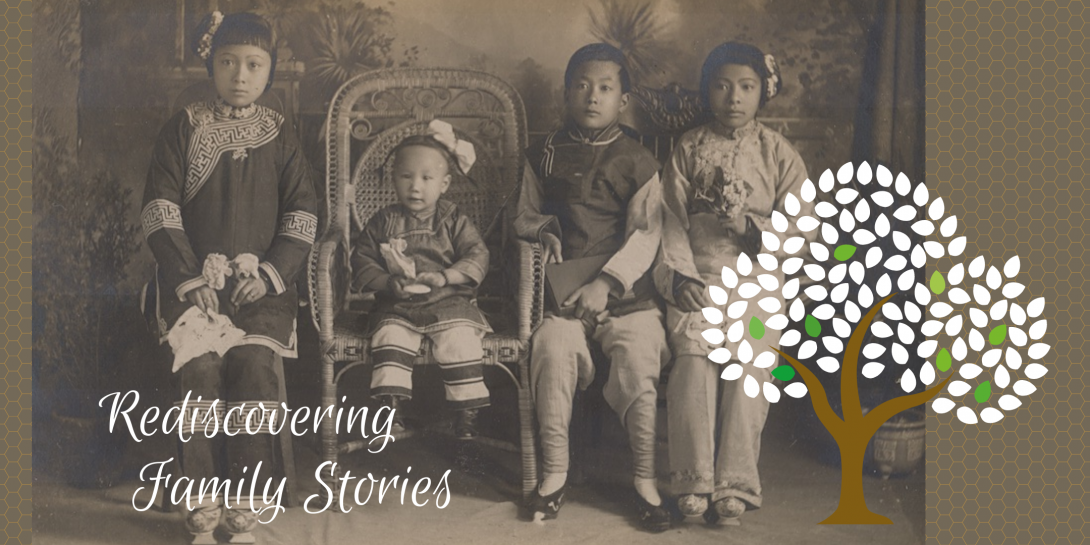 Expert genealogists Marisa Louie Lee, Jeanie Low, Grant Din, and Doug Joe share their personal journeys recovering their family histories. Their presentations will showcase different research processes and outcomes and give audiences an understanding of how to begin or enhance their own Chinese American family research.

Seating is limited—Please reserve your tickets soon. Tickets include entry to event and CHSA galleries. 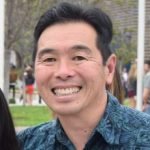 Grant Din is a great-great grandson of a Chinese railroad worker and grandson of four Angel Island immigrants. He has worked for Bay Area Asian American nonprofit organizations for most of his adult life including for the Angel Island Immigration Station Foundation, where he raised funds and helped many families learn about their immigrant roots. Grant has spoken about Angel Island and Asian American genealogy at universities, libraries, and genealogical and historical societies throughout California and across the nation. Grant has explored his family roots for close to forty years and loves helping others learn about their own. He is part of the research team for The Six, a documentary expected to be released this fall about the six Chinese seamen who survived the wreck of the Titanic in 1912 and the search for their descendants. Grant has a certificate in genealogical studies from Boston University and he and his family live in Oakland. 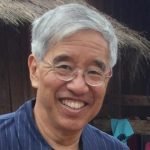 Doug Joe is from the 1950’s generation, born in Los Angeles. As an amateur genealogy enthusiast for the past 15 years, he is currently a long time moderator for the Chinese Genealogy Forum. Being in the healthcare field for 40 years he is comfortable managing the DNA for Chinese Genealogy sub-forum. For several years, nine relatives have allowed him to monitor and handle inquiries of their DNA profiles on 23 & Me. Doug has lectured with Henry Tom’s program at the Long Island Chinese Association, with his current compatriots sponsored with Chinese Historical Society of America (CHSA), the Chinese Family History Group of Southern California (CFHGSC), the California Genealogical Society in Oakland, and the Chinese genealogy group in Vancouver, BC. Doug is on the planning committee of the Bay Area Chinese Genealogy Group (BACGG). 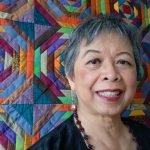 Jeanie Low is the author of “China Connection: Finding Ancestral Roots for Chinese in America.” Since 1993, Jeanie has presented genealogical programs for various organizations including the National Genealogical Society, California Genealogical Society, the National Archives and Records Administration, Chinese Historical Society of America and various libraries. She has degrees in Chinese Studies and Library Technology. She speaks limited Kaiping, Cantonese and Mandarin. Jeanie is also a member of SONA, an advocacy group that successfully won permanent status for “A-Files” – 20th century Immigration and Naturalization case files. She is also a fiber artist. 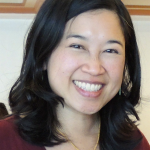 Marisa Louie Lee is a fifth-generation Chinese American from the San Francisco Bay Area. She is a historical and archival researcher who specializes in federal government records. She currently works for the San Mateo County Libraries and previously served as an archivist at the National Archives. She has also worked in programs and exhibitions at the Chinese Historical Society of America and as a freelance researcher (the PBS documentary “The Chinese Exclusion Act,” the book Angel Island: Immigrant Gateway to America by Erika Lee and Judy Yung.) Marisa has presented workshops on researching federal immigration records for the Salt Lake Institute of Genealogy (SLIG 2019), the Southern California Genealogy Jamboree, the California Genealogical Society, and the Nikkei Genealogical Society. She is a proud alumna of the “Roots” program, which brought her to her maternal grandfather’s ancestral village in 2004 AND introduced her to her now-husband Gilbert.