Living with Dignity—Thriving in Community 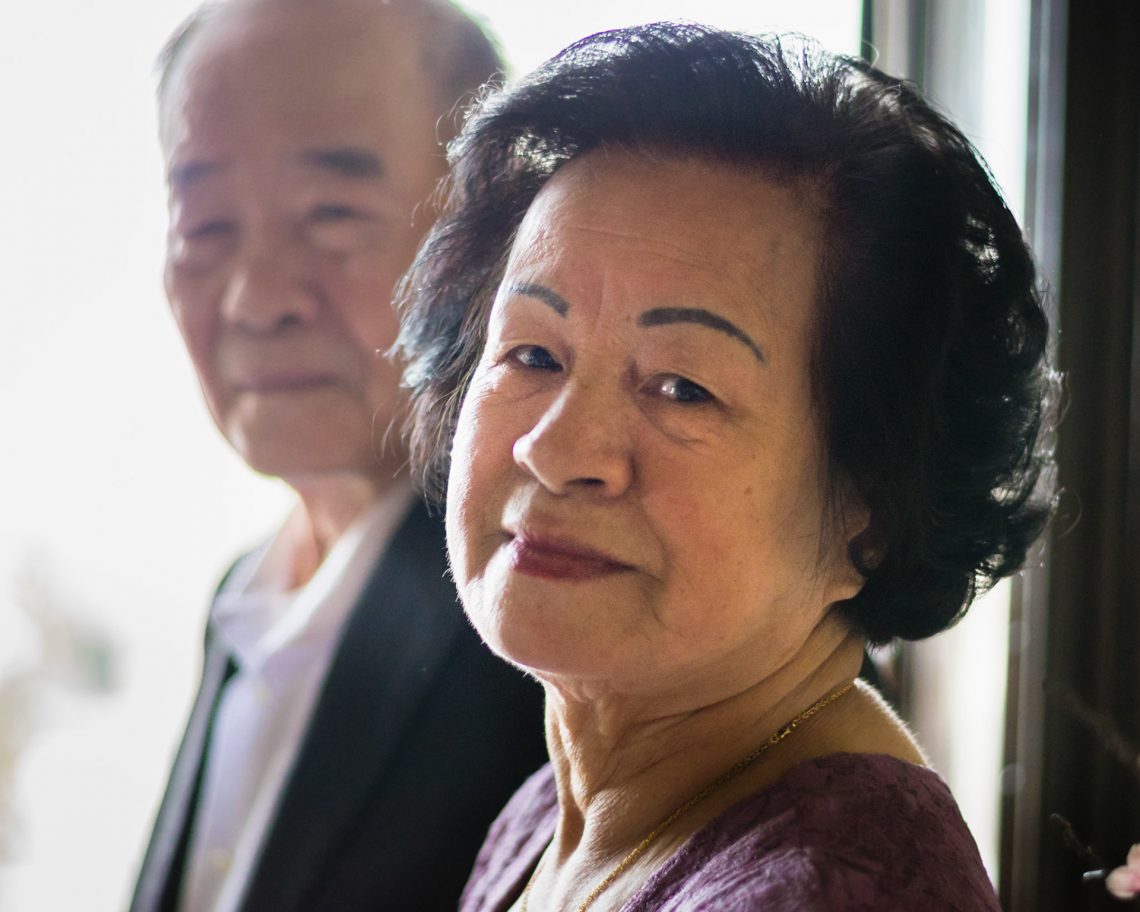 YWCA San Francisco+Marin’s new photography exhibit Living with Dignity—Thriving In Community is on view now at CHSA. This moving exhibit features vivid portraits of YWCA residents shot by local photographer and dedicated YWCA volunteer Mark Reynolds of On The Mark Photography. Mark Reynolds has captured the resilient stories of our residents and provided an opportunity for the community to experience this very intimate journey. Stop by CHSA to see beautiful photos of our neighbors, the senior residents of the YWCA!

Read more about our longstanding partnership with the YWCA in our online exhibit: Julia Morgan Legacy Project

YWCA San Francisco & Marin is proud to be part of a national movement dedicated to eliminating racism, empowering women and promoting peace, justice, freedom and dignity for all. The first YWCA was established in London, England in 1855. Originally a Christian organization dedicated to social justice, it focused on improving the lives of working women and housing nurses returning from the Crimean war. The United States developed its first chapter in 1858, and YWCA San Francisco & Marin was founded in 1878.

Throughout the 19th and 20th Centuries, YWCA has been at the forefront of most major movements in the United States as a pioneer in racial justice, labor union representation and women’s rights. Today YWCA advocates on behalf of 2 million women and girls in the United States, and 25 million women worldwide in over 100 countries. We work together to attain a common vision: peace, justice, freedom and dignity for all people.

YWCA San Francisco & Marin continues to be a resource for individuals and families who need assistance to make lives in one of the most ethnically diverse and economically challenging areas in the United States. Our longstanding commitment, along with our unique combination of programming and advocacy, makes us the oldest, largest and most accomplished multiracial organization in the fight for social justice. We welcome you to learn more about our services and programs in San Francisco and Marin.

About Mark Reynolds:
Growing up between the decaying steel mills and rural Amish farms of southeastern Pennsylvania, Mark began taking pictures of neighbors, school friends, and country landscapes. He’s driven across the United States numerous times, photographing the breadth and diversity of America from the ground. Mark currently resides with his family in Marin County, California. onthemarkphotography.net