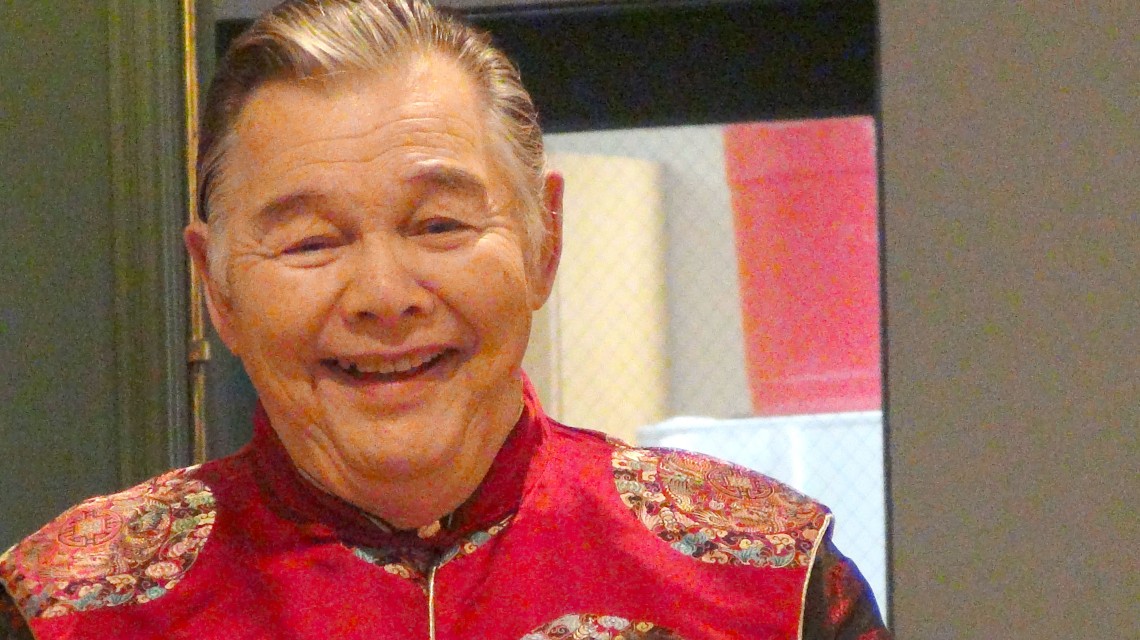 CHSA is pleased to announce that Frank Wong will be honored at its annual Voice and Vision Gala Dinner and Program. CHSA is honoring Frank Wong for his exquisite artistic work preserving his memories of San Francisco Chinatown. His Chinatown miniature dioramas, several of which are housed in the CHSA Museum, are detailed studies of iconic Chinatown scenes that reflect daily life, culture, and joys of life in Chinatown not often seen by tourists and even by San Francisco residents. These wonderful works inspire all who view them to cherish their own memories and to see how the individual story is part of the collective story of the community.

Born in 1934, Wong was raised in San Francisco and Los Angeles. Wong was a child actor appearing in films throughout World War II. He was also in the U.S. Navy as a petty officer, serving in countries such as Hong Kong, Spain, Britain, Granada, and Japan. After his service, he began a career as a prop master during the fear-driven, xenophobic McCarthy era for 47 years. After working in Hawaii, he moved back to San Francisco and began his work on the beloved miniatures.

Frank Wong, his art, and the miniatures are the subjects of a new documentary currently being made by director/producer James Q. Chan and producer Corey Tong. His miniatures depict Chinatown life between 1943-1993 using his memories and old photographs. Wong confides to the filmmakers that his realist artwork is “half-wishing, half-memory.” This documentary is a meditation on history, community, memory and preserving one’s own legacy.

Chinese Historical Society of America is the oldest organization in the country dedicated to the documentation, study, and presentation of Chinese American history and culture. CHSA operates a Museum and Learning Center, located in the landmark Julia Morgan-designed Chinatown YWCA building. Through exhibitions, publications, and educational and public programming, CHSA promotes the contributions of Chinese Americans and preserves the legacy of Chinese America.

Presented by the Chinese Historical Society of America
Honoring the spirit, fortitude, and enduring legacy of Chinese in America
In commemoration of the Chinese Railroad Workers
of the First Transcontinental Railroad
Saturday, September 20, 2014