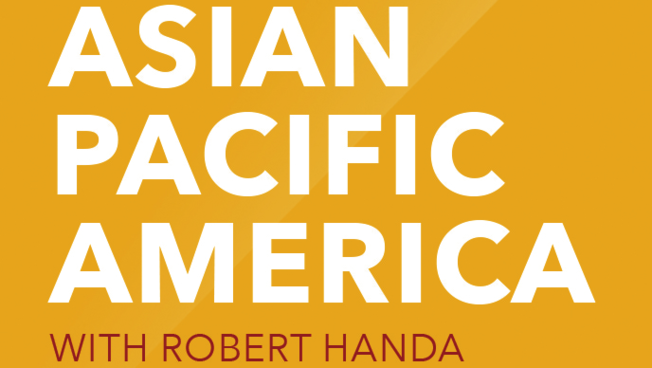 CHSA was featured in a special episode of Asian Pacific America with Robert Handa about “The Story of Chinese American Immigrants in the Bay Area.” This episode, which aired December 24. 2016 on NBC Bay Area, chronicled the struggles faced by early Chinese immigrants during the Exclusion era. Among those interviewed were CHSA Executive Director Sue Lee, community historian and CHSA Board Emeritus Connie Young Yu. James Leong’s One Hundred Years’ History of the Chinese in America was also featured in the show as a narrative thread. Watch the episode online (in four-part segments) here: